The 16th century in Scotland is a period that I have been familiar with for quite a long time, ever since I did research into the Plantation period in Co Down in Ulster, as background for my PH.D studies into the Ulster-Scots vernacular.

The germ of the story of Turn of the Tide came in a footnote I found in some Montgomerie family papers, mentioning the massacre at the Ford of Annock in 1586. A tidbit that lay in the back of my mind for many years, re-surfacing when I was looking for a setting for my first novel.

Of course my first task was to verify the information and I set about looking for corroborative evidence for this event. I found references in various sources and although there were differences in detail – for example the numbers of people involved on both sides – the essence of the story was the same, whether viewed from the Montgomerie or Cunninghame perspective or other independent sources.

The later history of the antagonism between Hugh Montgomerie and William Cunninghame provided the bare bones of the structure of the novel, on which I built the fictional story of the Munro family.

Many of the fictional episodes in the novel derive from actual events and for anyone interested in the minutiae of 16th century Scottish life I can thoroughly recommend Domestic Annals Of Scotland: From the Reformation To The Revolution (2 vols) by Robert Chambers, published by W+R Chambers 1874. The third edition is reprinted in paperback as part of the Kessinger Publishing’s Rare Reprints series and is available on Amazon.

These volumes, made up of diverse snippets drawn from contemporary sources, are all dated with at least the month and year in which they occurred and often even the specific date, and range from major historical events to minor details of everyday life, all extensively indexed. If you want to know about abductions or witchcraft, bankruptcy or the appearance of whales off the north coast, and anything in between you will likely find it here.

Opening volume 2 at random, here are two examples from the entries for 1650 which appear one after the other –

August ‘While the two hostile armies lay about Edinburgh, there was such great scarcity, that all sorts of vivres, meat and drink, could hardly be had for money, and such as was gotten was fuisted (musty) and sald at a double price…’

September ‘The bellman was accustomed to intimate the death of a citizen through the streets, and in the same way give invitations to the funeral. At this time the Edinburgh official was ordered to give up the phrase “faithful brother or sister” and retain “brother or sister” only.’

Now why would that be, I wonder? Sometimes it isn’t in the big events that the best inspiration comes, but in tiny details, particularly those that aren’t easily explained, such as in that latter example, that are the seeds from which a plot comes. 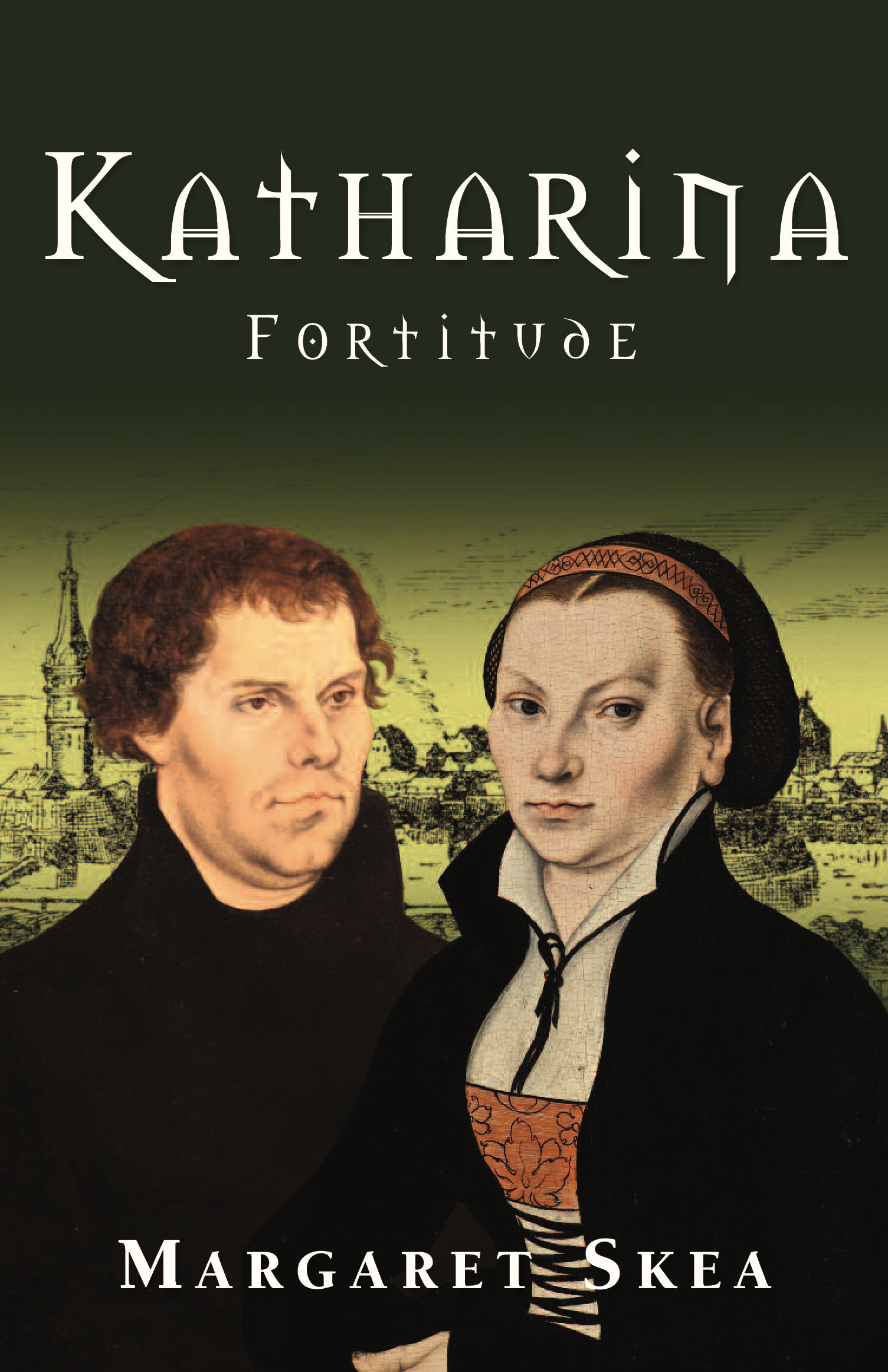 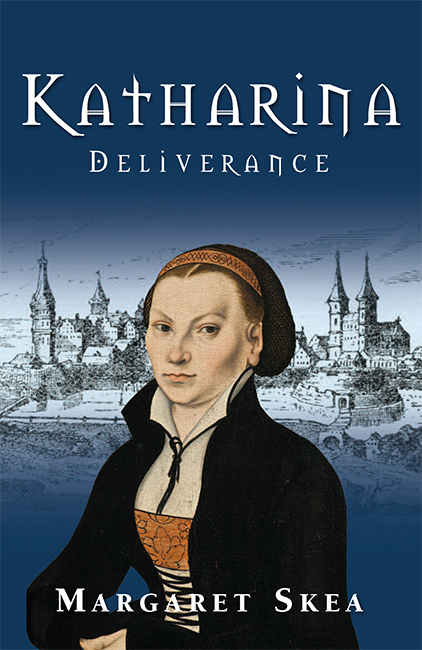 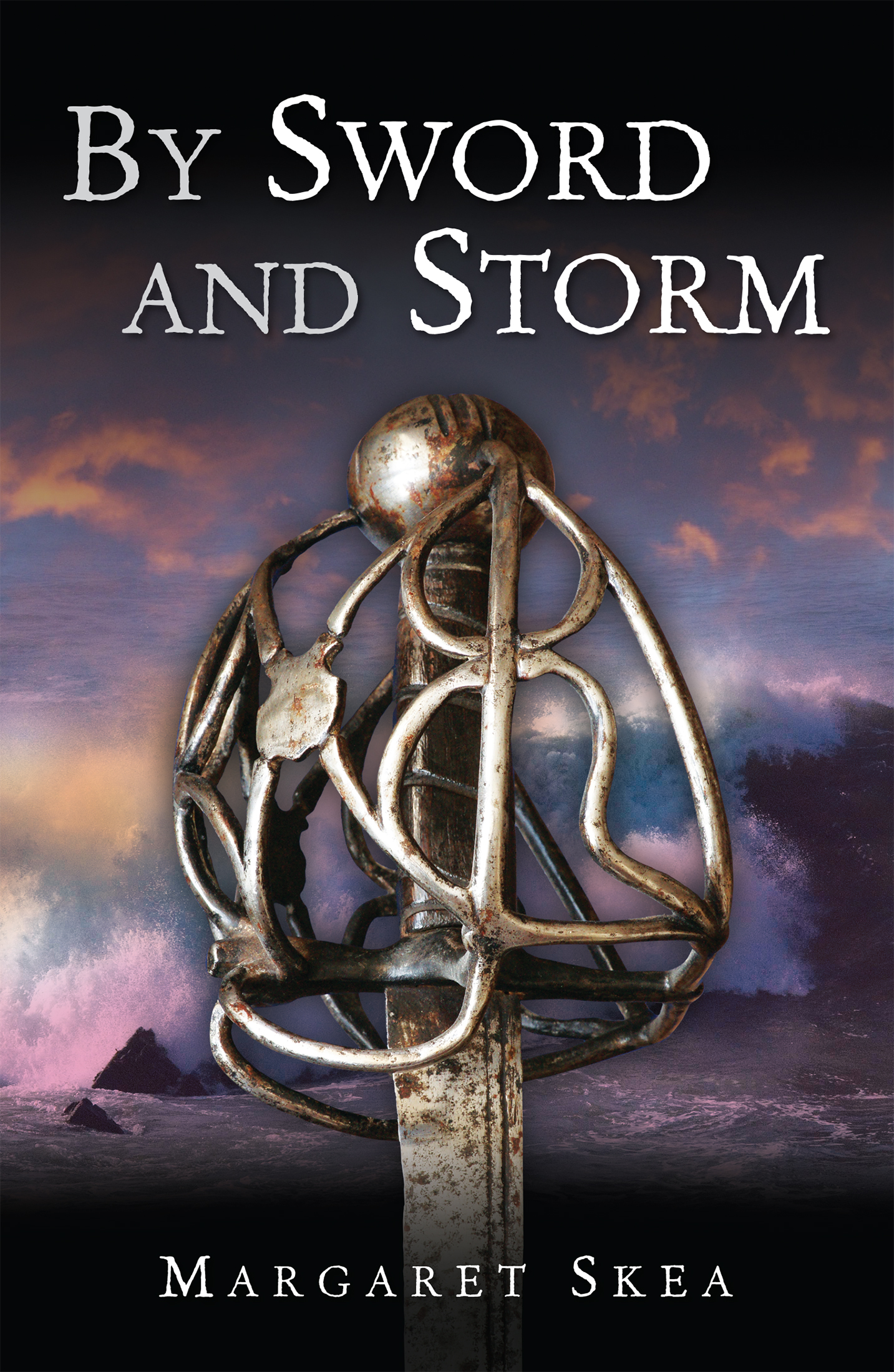